At Home on Greenwood Ave (or, Nesting for Single Chicks) 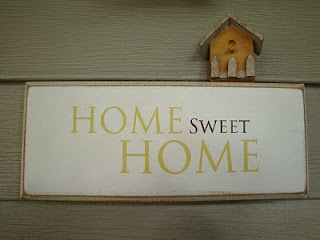 Share with God's people who are in need. Practice hospitality. Romans 12:13
Just a little more than a year ago I moved into my apartment on Greenwood Avenue. It may sound shallow, but this little home has been one of the blessings I've taken the most delight in this past year. There is something so sweet about this spot God has carved out for me.

Before I moved to New England, I always said that I'd NEVER live alone (kind of like I said I'd NEVER live North of the Mason-Dixon Line again--God must really get a kick out of disproving my bold statements!). But living alone has honestly been such a good thing for me here in Connecticut. It has meant that I'm able to come home from 12-hour days of ministry and really rest. It has meant that I can easily host Bible studies and small groups in my home. And it has meant that I can make my home a safe haven for girlfriends who need a spot to land for an afternoon or for the night.

I'm kind of amazed at how far I've come in "nesting" in just a year. Sometimes it freaks me out a bit...like "ohmigosh, what am I doing buying furniture and hanging pictures and settling in?" I'm a single girl, after all, with lots more adventures to be had before I get tied down to a house full of stuff. But I think it's important to nest, to create a space that feels like home, a place where one can offer hospitality.

The passage I've claimed over and again in seasons of singleness is from Isaiah 54:

"...more are the children of the desolate woman than of her who has a husband," says the LORD. "Enlarge the place of your tent, stretch your tent curtains wide, do not hold back; lengthen your cords and strengthen your stakes. For you will spread out to the right and to the left."
Isaiah 54:1-3

I want this little home to be a tent where the curtains are stretched wide and many can be blessed! I'm learning that hospitality like that has to be practiced, as Romans 12:13 suggests. Sometimes it means cleaning multiple days per week, or doing extra dishes, or being more thoughtful about how I stock my pantry. Sometimes practicing hospitality means saying "Come on!" (that's a Southernism that just exudes gracious hospitality) when I'm tired and I just want to put on my PJs.
So I'm strengthening my stakes here. And if it's only for a little while, well then, that's a good reminder that this life is just a shadow of Home anyway.

Here's a virtual tour for those of you who live far away: 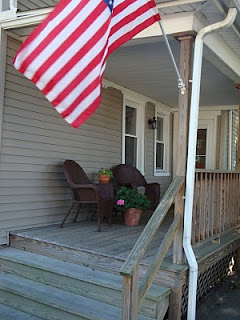 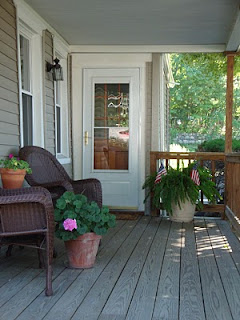 Kept the plans alive all summer, only to over-water the fern upon bringing it inside for the winter. RIP, love fern! 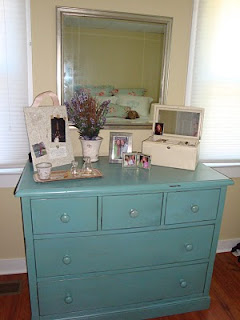 I love my Charlotte chest from Pottery Barn...it was delivered the week before my Grandma (Charlotte) Russell went on to that true Home. 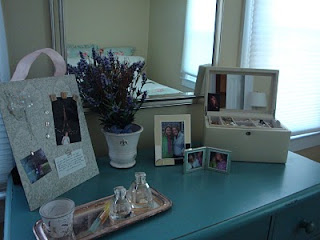 Much of my bedroom decor (including bed linens, below) came from my favorite boutique in Franklin, Tenn. I heart Lulu! 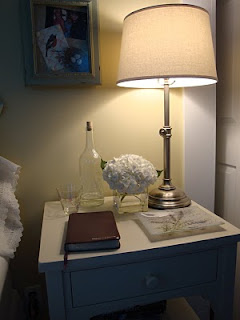 The bird-themed shadow box above my nightstand holds a picture of my late grandparents and me at a wedding. 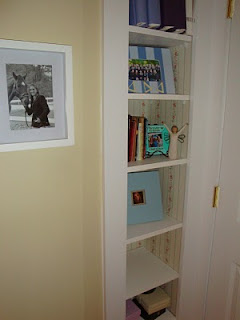 It only took three trips to CT for Mom to help me get my built-in bookshelf wallpapered! Didn't she do an amazing job?! I love it! 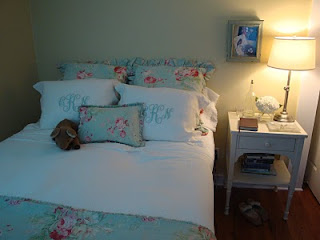 Have I mentioned I'm obsessed--OBSESSED--with my bedding? Made by Taylor Linens and purchased in Nashville. A total splurge, but worth every penny! 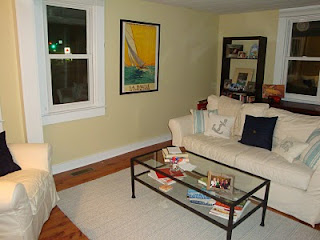 My living room is the hub for lots of girls' ministry events! 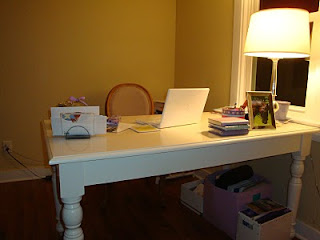 Probably my favorite piece of furniture. Tons of surface area, perfect for writing/studying, plus a huge drawer with cute little compartments!

Posted by Chelsea at 3:49 PM No comments:

So I'm a little late posting update on the trip to Nassau. And by a little, I mean three months late!

There are loads of pictures and stories I want to share, but for now, an article I wrote about one of the residents at the AIDS clinic some students and I visited will have to suffice. 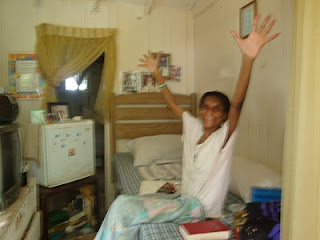 The AIDS issue of myMISSIONfulfilled was scheduled to come out in August, the deadline falling just after my return from the Bahamas. My assignment was to write about the missionaries who run the camp, but summer schedules and some tension with the camp owners prevented them from speaking into the story. As I thought about my time at the camp, another missionary stood out to me as the perfect subject, even though I hadn't actually interviewed her. 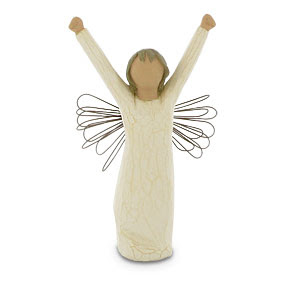 You've gotta love this girl! Her exuberant pose mimics one I used to strike with two other bold girls I love. The first summer I lived in Nashville, Emily and her mom and I would make this pose in their kitchen whenever one of us had something difficult to do. Emily's mom had the Willowtree Angel of Courage in her closet to remind her that she could do anything--and Em and I loved it! (They purchased the courage angle for me that summer and it has a prominent spot on a shelf in my bedroom.) So here's to three amazing women of courage!
Posted by Chelsea at 9:30 PM No comments: